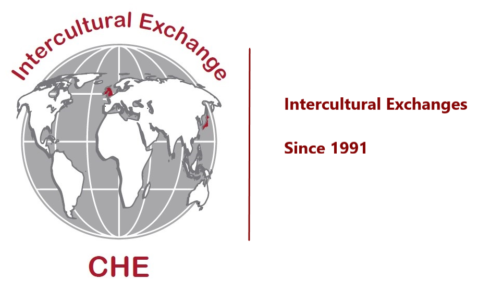 The city of Cambridge is a university town. It lies in East Anglia about 50 miles (80 km) north of London.

Cambridge is most widely known as the home of the University of Cambridge, founded in 1209 and consistently ranked one of the top five universities in the world. With over 60 Nobel prize-winners, it is at the top of the research league in British universities. It is the leading centre for astronomy in the country.

Its position on the River Cam gives it a rural flavour – cattle and horses graze within half a mile of the city centre. Shallower parts of the Cam are used for recreational punting, a type of boating in which the craft is propelled by pushing against the river bed with a pole. The lack of hills makes this excellent cycling country.